Looking for a specialist in the world of marine hatchery fish? 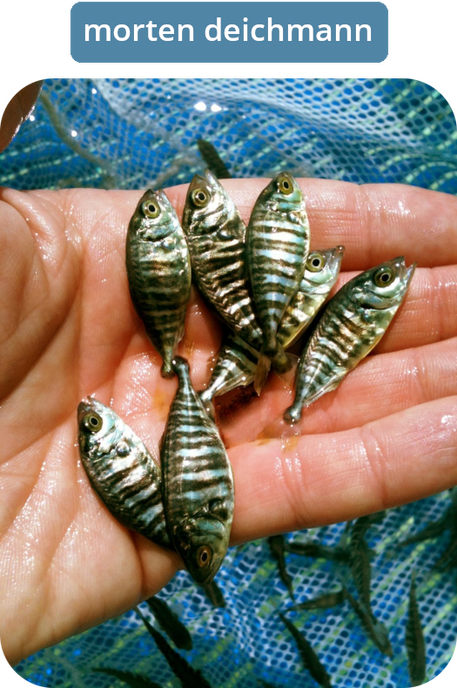 Please feel free to contact me via email or LinkedIn